Additive Adventure: We go beyond exploration to build cultural and environmental connections that catalyze a larger conversation around personal and collective impact and achieve profound results. Additive Adventure Consulting was developed by Majka Burhardt in 2006 and has created initiatives from Ethiopia’s first-ever trail race to youth philanthropy and sport engagement activation, to cervical cancer call-to-action programs.  See below for current and past Additive Adventure initiatives, and contact Majka directly at mb@majkaburhardt.com for more information. 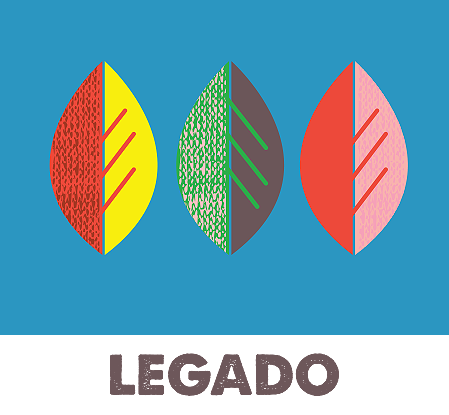 LEGADO IS A GLOBAL VENTURE THAT PROTECTS THE WORLD’S MOST THREATENED MOUNTAIN ECOSYSTEMS BY WORKING HAND-IN-HAND WITH THE PEOPLE WHO CALL THEM HOME.

Legado was founded to address the growing need to create conservation solutions that put mountain people at the center of preserving the world’s most threatened and most biodiverse mountains— the water towers of our world.  In 2010, professional climber and social entrepreneur Majka Burhardt was sent a photo of a granite rock face in northern Mozambique. Majka’s curiosity about what was behind and beyond that rock face ultimately led to a May 2014 expedition with an international team of biologists, climbers, conservation workers, and filmmakers who collaborated in an exploration of Mozambique’s second highest peak, Mount Namuli. The expedition spent a month conducting cliffside scientific and conservation research and fieldwork, using rock climbing to access previously unexplored habitats.

The 2014 expedition and a 2011 reconnaissance expedition were the catalysts to develop Legado.

What started in the most remote and biodiverse mountains of Africa’s Great Rift Valley is now spreading across the globe. Today, backed by the world’s most influential conservation funders and decision-makers, Legado deploys an innovative and holistic approach to address complex conservation challenges to result in what we call “Thriving Futures,” when thriving people live in thriving places. 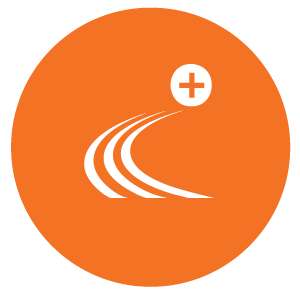 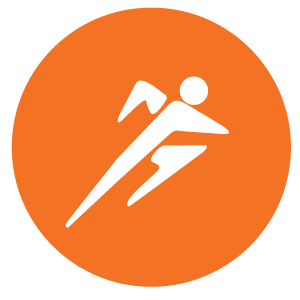 Restoring Sight. Educating Leaders. A Race for the Future. 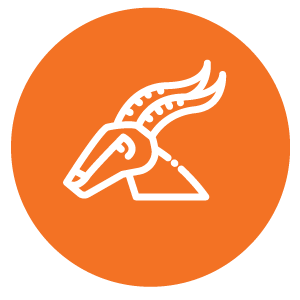 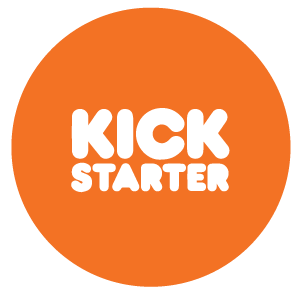 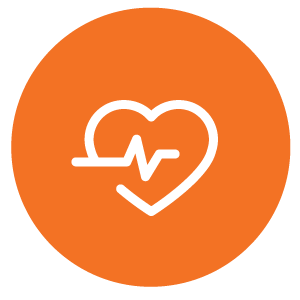 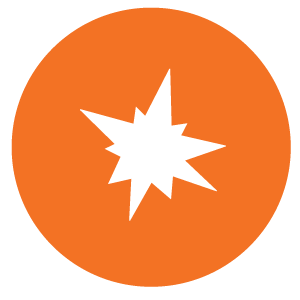 Co-Founder of Education, Connection and Adventure Program in Partnership with imagine1day in Ethiopia

“Majka invites her partners to be bold with intention, to get thick in conversation, and to pursue nothing short of extraordinary impact. Conversations expand and new realms of possibility open up with her passionate leadership and profound commitment to every project she works on. I will continue to jump at the opportunity to create great things with Majka.”

“At Positive Tracks, we’ve nicknamed Majka “M-Force” for good reason. Her catalytic vision and drive has taken Positive Tracks to a realm of conservation and adventure we couldn’t have dreamed of reaching on our own! Majka is profoundly skilled and intelligent, but also brings a highly collaborative and compassionate perspective to the table. Ultimately, it’s her human intelligence and relentless sense of adventure that enables Majka to forge rewarding partnerships not only with the organizations she works with, but with the young people she engages with a compelling civic call to action.”