Majka is the Founder and Executive Director of Legado, an international organization working to help secure Thriving Futures for both people and the wild places they call home. Legado originated in 2011 during a pioneering climbing and conservation research expedition to Mozambique and is supported today by some of the world’s most influential conservation funders and decision-makers.

As an author, Majka’s first book Vertical Ethiopia: Climbing Toward Possibility in the Horn of Africa (2008) was short‑listed for the Banff Book Award. Her second book, Coffee Story: Ethiopia, was released in August 2011 and featured by Starbucks in 2013, and re-released as a second edition in 2018. In 2010, Majka produced Waypoint Namibia and the film was featured at international film festivals and shown on NBC’s Universal Sports. Majka was nominated for an EPIC Emerging Artist Award for her work as the Executive Producer.  Her 2016 film Namuli was released to acclaim at over 50 international film festivals and across the US on PBS. Namuli tells the story of Majka’s climbing and conservation research Mount Namuli, Mozambique’s second highest mountain and a critical target for conservation in southeast Africa— and of the origins of Legado.

Majka is the author of the forthcoming epistolary memoir, More: Life at the Edge of Adventure and Motherhood. Slated for release by Pegasus Books in the Spring of 2023, More is an intense and emotional journey born at the confluence of motherhood, adventure, career, and marriage. Raw, candid, and galvanizing, More is a passionate and poignant testament to the enduring power of love and our lifelong journey to understand ourselves as we strive to always pursue more.

As a keynote speaker, Majka addresses a diverse group of organizations and companies. Her clients have included Google, Nespresso, the Commonwealth Club, Banff Film and Book Festival, Colorado Environmental Coalition, universities and colleges throughout North America, and many others.

Her work and projects have been featured in The Economist, Outside Magazine, The Weather Channel, NPR and many other major international media outlets. Majka’s articles have appeared in publications including Afar, Men’s Health, Skiing Magazine, Backpacker, Patagonia, Alpinist, Women’s Adventure, The Explorers Journal, and Climbing, where her column “Whipped,” ran for six years.

Majka lives in New Hampshire with her husband, Peter Doucette, and their twin children. 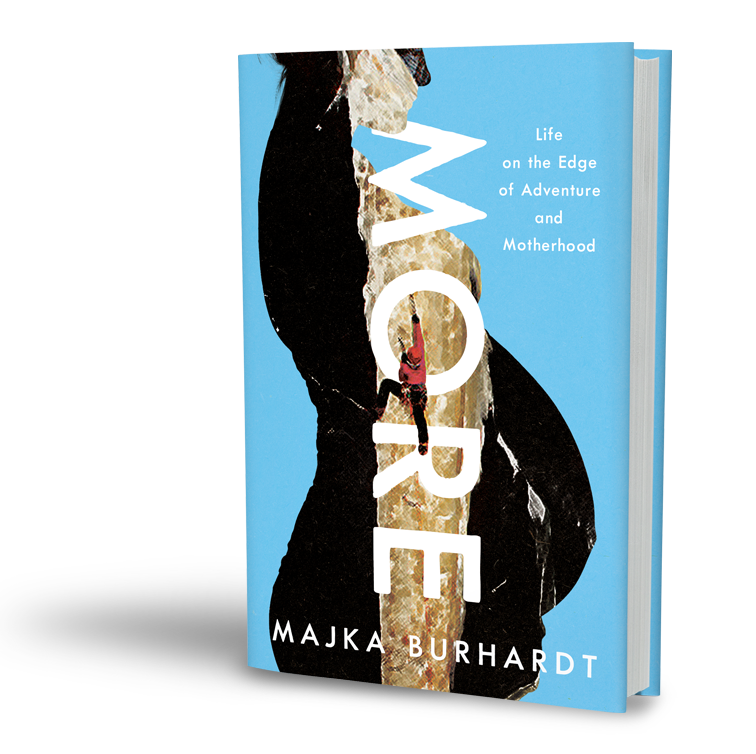 More: Life at the Edge of
Adventure and Motherhood