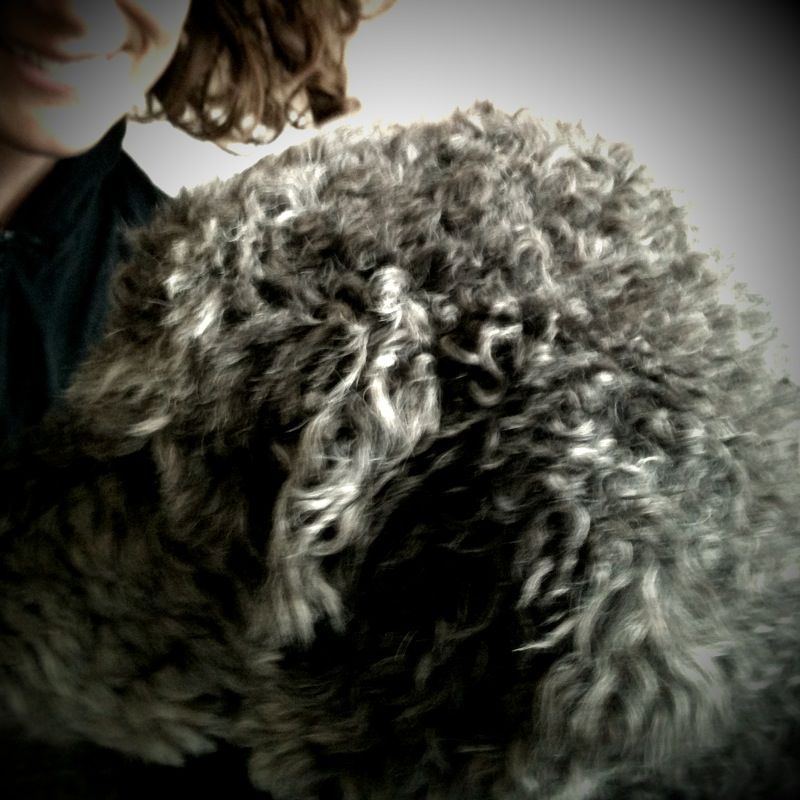 Believe the hype, drink the cool-aid, make the trip. That’s my motto this month. I didn’t start it. My friend Sara did. Actually, an intuitive did. Or, to be precise, my decision to go see an intuitive.

A month ago, while driving through the dark streets of Bozeman, I called Sara in Bend. We’d both lived together in Boulder a few years back. “I’m going to see an intuitive,” I announced.

“I’m not repressed,” I countered, “I say things like universe, truth…and…”

“Let it out Majka,” Sara said. “Nothing’s ever good in the closet.”

Two weeks after our conversation, I was at MountainFilm Telluride sitting in an audience of 300 plus listening to Rick Hodes, a doctor who’s devoted the greater part of his life to giving others a better life in Ethiopia, Ghana, and beyond. He showed photos of his past patients who’ve become current friends. I don’t know how many of us in that group had seen an intuitive that week. I don’t know how many were set on out path, mid-change, mid-execution of as change, or mid-evening nap. What I do know is that the oovy groovy was out of the closet.

After Rick, we all sat together and watched I Am, a Tom Shadyac (of Ace Ventura, Bruce Almighty, and now the vision behind an about-face documentary film about the point of life) film. We followed flocks of birds make communal decisions, saw people controlling their energetic output through their spirit, watched animals love and fight. Granted, we were in the oovy grrovy vortex of Telluride. But it was amplified. Maybe because we all wanted it to be.

There is beauty in allowing ourselves to be impacted by others. I want to delete that as I write it. Sara would say it’s the closet oovy-groovy in me wants to erase it. But it’s still there. I fight it, all of it, but I’m doing so lying down. Today I’m six days post my second back surgery in eight weeks, I’ve stopped trying so hard to fight anything. I could say I have accepted it all, but I don’t want to get ahead of myself. In the past two months, I have slept in guest rooms of nine houses, borrowed five cars, had dozens of friends drive me to the doctor, and had countless more dozens of strangers hold doors, pick up the pens I drop, or make room for me to pass them, slowly, en route to the next moment of my life. My dog has been tended to by strangers, four vets, and my extended family. Last week, he settled into sharing his bed- his perfectly clean non-shedding poodle bed with an Entlebucher Sennehunde, an exceptionally hairy dog who eats elk carcasses and expels them near whole as a pastime. They slept butt to butt. Neither of them seemed to mind.

They slept that way before the poodle tore his second ACL in 4 months, and after. They’d still sleep that way now if Peter hadn’t brought the poodle back home to be in Boulder.

This was not the plan. I was supposed to be kicking butt in Bozeman this summer. Instead, today, I took a two-hour nap with the poodle and tried to take self-portrait of us in bed. He didn’t cooperate. We’re on the mend. Like it or not.

The day I drove home from Telluride, three Ethiopian runners crossed a finish line in a Boulder Colorado running race holding hands. That was the night after Rick Hodes’ talk about Ethiopia, less than 24-hours after I’d realized he’d worked with my good friend Andrew Swanson, a friend who was killed last June on Denali. Rick was the man, I suddenly understood, whom Andrew had wanted me to meet the next time I was in Addis. We’d hoped to all be there one day together.

Lelisa Desisa, Tilahun Regassa and Tadese Tola clasped their fingers and palms at the end of a 10K race. Maybe it’s not a big deal. Maybe it’s exactly what I’m talking about.

*And yes, I am still on meds.  Stay tuned for tips on using the shoe donner and the tush cush.