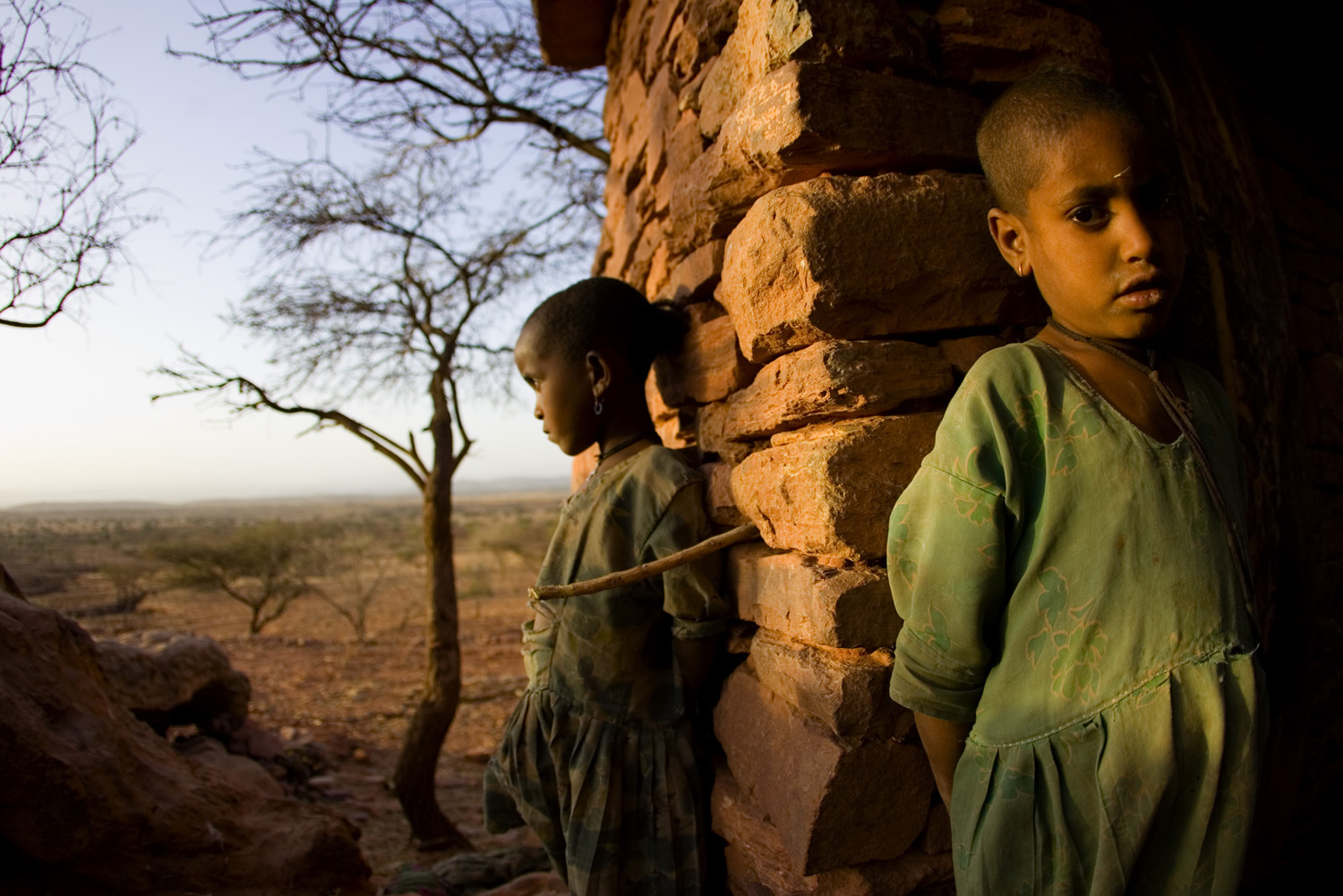 I have no idea who the people are who will change my life in the next two years. I had no idea, two years ago, that a woman making a spontaneous stop in a Patagonia store in California would change mine now. Susanne Conrad caught a glimpse of a tall hardbound book called Vertical Ethiopia: Climbing Toward Possibility in the Horn of Africa. I’d written it, but that didn’t matter to her, then. Ethiopia mattered.

A few months later, a random email appeared in my inbox. Sapna Dayal introduced herself and suggested that we might have much in common. She was the executive director of imagine1day, a non-profit dedicated to changing the world’s future via building schools in Ethiopia. We spent following winter months talking. I’d come home from ice climbing in New Hampshire and watch it get dark and cold in New England as Sapna would pause her afternoon in a rainy Vancouver for us to brainstorm about how to work together in the high desert in the Horn of Africa.

This September 23rd marks the start of our answer. Sapna, Susanne and I, along with Shannon Wilson, are leading a group on a three-week journey of adventure, global stewardship, and scared connection.  Together, we’re raising enough money to build a new school—imagine1day’s 7th primary school in Ethiopia. We’re going rock climbing, visiting ancient churches, hiking to schools imagine1day built where the wells that broke ground were often the first ever in a three-mile radius, and more.

Remember when you were a kid and you’d connect the dots on cheap piece of paper to make the Little Engine that Could or Strawberry Shortcake? Remember when you were young enough to not know what you were connecting until it was done? I have no idea what we are all drawing together. I am just one of the dots. I’m a leader dot– the Ethiopia and adventure expert on the trip, but I still have no idea what our picture will look like.

Today I’m kicking off a pre-trip series of etchings via blogs. Come back. Every other week I’ll tell you more about what we’re doing. I’ll post up an audio clip of 1984 ballad about Ethiopia—that I wrote, when I was eight. It’s bad. It’s a ballad. (It was the 80’s).

Who’s Coming With Us

Vertical Ethiopia: Climbing Toward Possibility in the Horn of Africa

*Additive Adventure, the New Sub Blog on The Liminal Line (or, what happened to the poodles?)