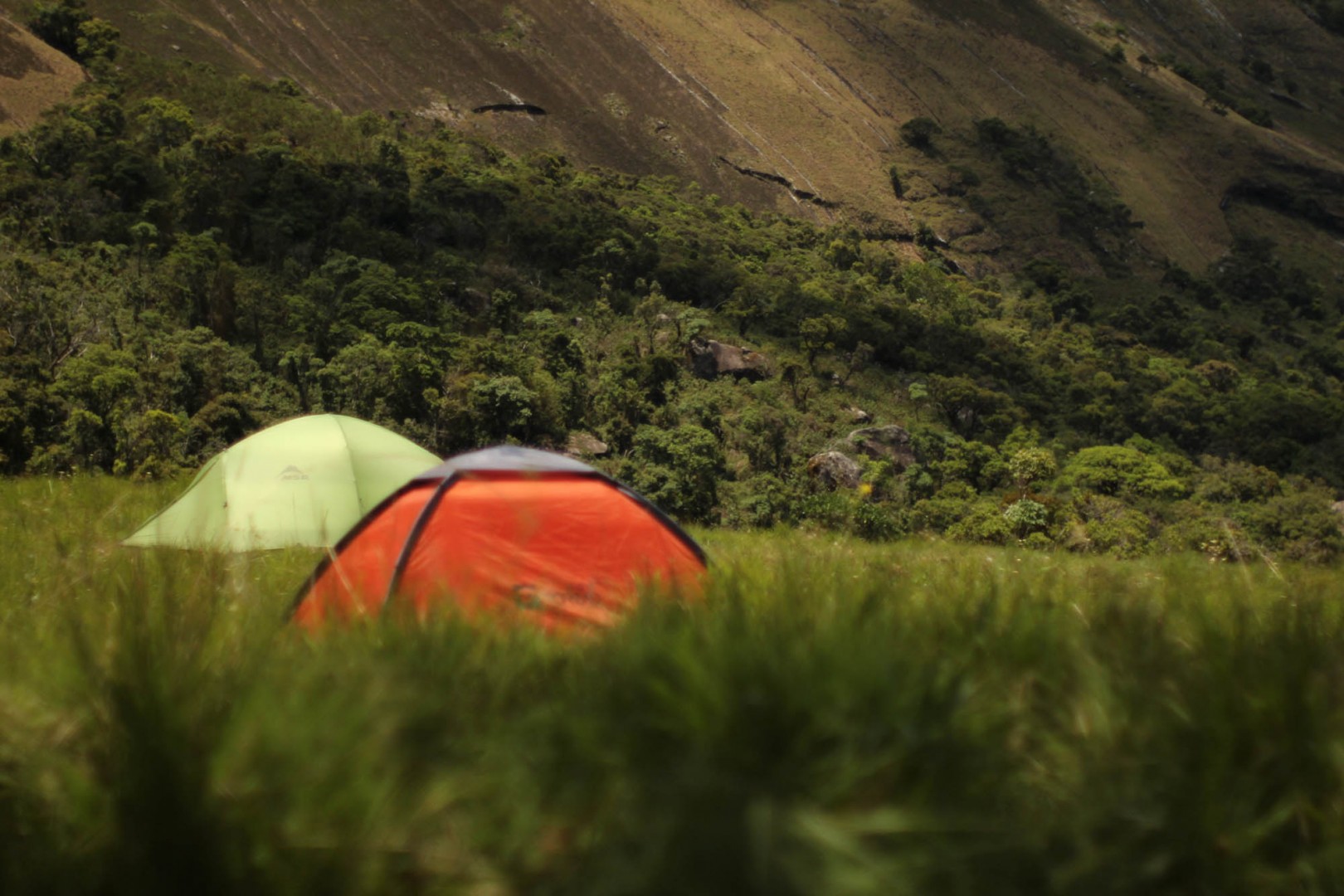 In seven days I will fly across the Atlantic, over the Sahara, toward Mozambique, and to the Lost Mountain. It has taken three years to get here—ie to be about to gothere.

Right now I am supposed to tell you I am ready and that I know what I am doing. I’m neither.

Projects that matter take self-trickery to make happen. I never asked myself if it was really possible or a good idea to splice together climbing and science and conservation and Malawi and Mozambique and 14 individuals all trying to achieve a collective goal. I just set about doing it. Now it is happening. Which means now is when the panic of the reality sets in. Put another way, we’ve already climbed the high dive ladder, stood on the

edge, and jumped off.  Now—when there is no way to go backwards—is therefor the first time when I am finally allowing myself to look at the giant body of water which I’m heading for at full speed. It’s just the way I like to do it.

I’ve spent the majority of my life in and out of major expeditions. I was that kid who had her dolls and stuffed animals organize for imaginary camp with peanut rations and toilet paper sleeping bags.  It stands to reason that I am now the adult who has the following decisions to make:

My nine-year-old niece Miranda called me yesterday evening to talk about camping. She was just back from a family trip in Northern Minnesota

“Camping is cool,” she said. I laughed and agreed.

We talked about her favorite part (waterfalls) the scariest thing (the sound the rain made on the tent) and yuckiest thing (sleeping next to her brother).  Once we covered the highlights I asked her if she would do it again. “Well, yeah” she said. I think she would have said “Duh, yeah” had her mother not been listening.

She giggled. Usually she tells me I am silly for pretty much everything I say. This time she said “Yo

After Miranda and I hung up I went upstairs and looked at the pile of climbing gear with pieces for every possible situation known and unknown, stacks of maps and research and logistics papers, rain coats and rain pants, bug nets, gaiters, sat phones, energy bars and more. This is the highest high dive off of which I’ve ever jumped. But at a certain level, it’s also camping—something I have been doing my whole life. And if camping is cool to Miranda, it’s also cool to me. After all, the thing I’m also most worried about is too much rain on the outside of the tent.u’re lucky Auntie Majka.”