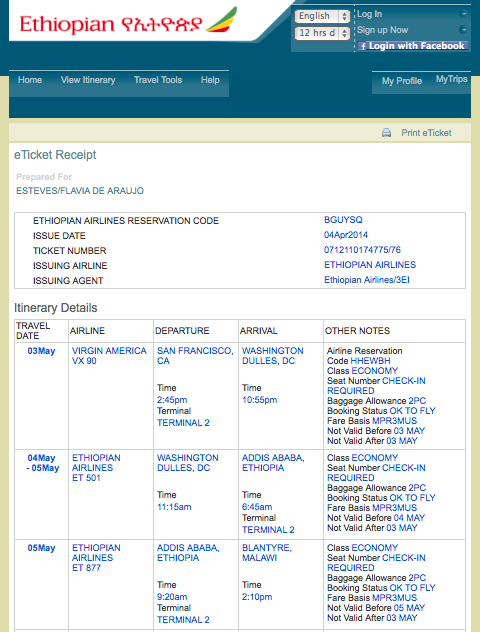 It’s 8:22 am in New Hampshire and 2:22 pm in Malawi on April 5th. In one month from now, on May 5th at 2:00 PM, we will be landing in Blantyre, Malawi. Exactly. All week I’ve been meaning to write this update. I didn’t realize I needed the timing to be this perfect to do it.

When we postponed The Lost Mountain trip in October, I suppose you could say I had a hard time letting go. One morning this winter, my husband, Peter, needed to fix one of his crampons. “Have you seen the vice grips?” he asked. I was making coffee. I offered a somewhat cagey “mmmmhmm” in response. He sighed, “Mozambique quarantine?”

Mozambique quarantine is where 95% of what I packed last October still lives. It seemed easier to leave three giant duffels zipped tight against ropes, raincoats, and repair kits then to let them spill out and be put away. It meant that the postponement was short enough that this was the practical choice.

In the five months since October we’ve learned that not only was the postponement practical and safe, it let the Lost Mountain thrive. We have a fantastic new science team with roots in Southeast Africa, valuable new film team members, and even new sponsors and volunteers. I wanted to take this change to briefly introduce our new team members here (you can read more about them on our team page and film page on our website):

I could not be more proud of the crew we have assembled. And I’m deeply honored for their belief in the project–and for everyone who has supported the Lost Mountain in a multitude of ways. Stay tuned for more over the next weeks as we ramp up for departure. There’s much more to share. For now, allow me one more update:

Our team purchased all of our tickets for our May trip yesterday. It felt powerful to execute on this. It felt scary. It felt 100% right. Now there’s no way those vice grips are going anywhere but Africa.