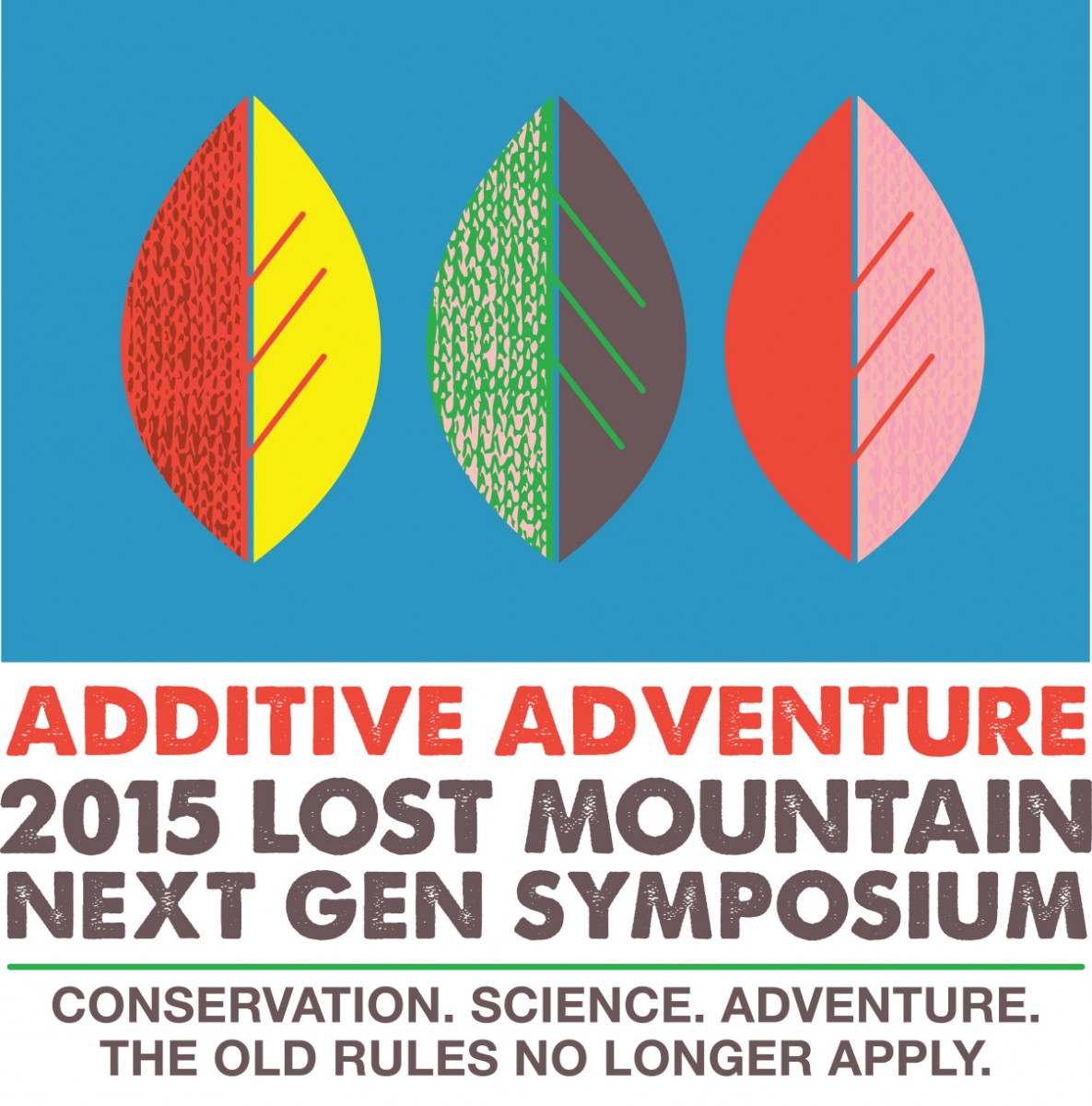 This week we made it official: The Additive Adventure 2015 Lost Mountain Next Gen Symposium will be held in Mozambique from July 10th- 21st, 2015.

That’s a 8-word title for a single event that has the power to impact everyone who takes part in infinite ways. The event itself is a 12-day  multidisciplinary symposium on conservation, science, and adventure held in concert with leadership, Leave No Trace, and backcountry skills training in Mozambique’s Limpopo National Park and its coastal capital, Maputo. Innovation, training, teaching, and collaboration, will involve working African conservationists, leaders in the field, and North American and African Nex Gens.

The event is open to 20 African and 6 North American Next Gens. Next whats?

The definition we at Additive Adventure and Lost Mountain use for a Next Gen is this: anyone who’s under 23 and wants pursue their passions of driving positive change, exploring this great planet, forming new connections, and creating lasting impact.

This fall I gave over a half-dozen speeches to professional conferences and universities. The speeches I did at Colgate University, Hamilton College, and Kimball Union Academy were some of my favorite. It’s during that time that I get to see where Additive Adventure intersects with a group of students wanting to work on the hard issues of our time and dream big about our global future. Those are Next Gens.

Next Gens are the people who will do the things we say are impossible. Today they are 16, 19, 23, taking Econ, British Lit, Psych 101, and the Politics of Negotiation. Soon they will be leading the way in science, in conservation, in adventure. In everything.

The Lost Mountain has from the start looked for these people. On the 2014 expedition we had two Next Gen participants: Charlie and Grant. They were incredible additions to the team. In addition to the feature film we’re releasing in fall 2015, we’re also making a Positive Tracks Next Gen Short film. Now we’re looking to go further.

Mount Namuli has incredible biological diversity, is vital to over 3,500 who live and raise families on its flanks, and faces real challenges and opportunities to move into the future in a way that integrates human livelihood advancement and biodiversity protection. This is a challenge traditional approaches to conservation have not figured out how to address. So we’re bringing in new thinkers and leaders, and we’re bringing the Next Gens.

And our charity partner, Positive Tracks, a national, youth-centric nonprofit that helps young people get active and give back using the power of sport and adventure, is on board with a host of tools to support the Next Gen fundraising efforts, amplify their story, and match their fundraising dollars. Positive Tracks, together with our outdoor industry partners, will double every dollar Next Gen participants fundraise until we have $90,000 for innovative integrated conservation.

We are going to, quite simply, create something different. Next Gens not only make it possible, but it’s how they do things. They write our the future, envision it and build it, brick by brick.

That’s what a Next Gen is.