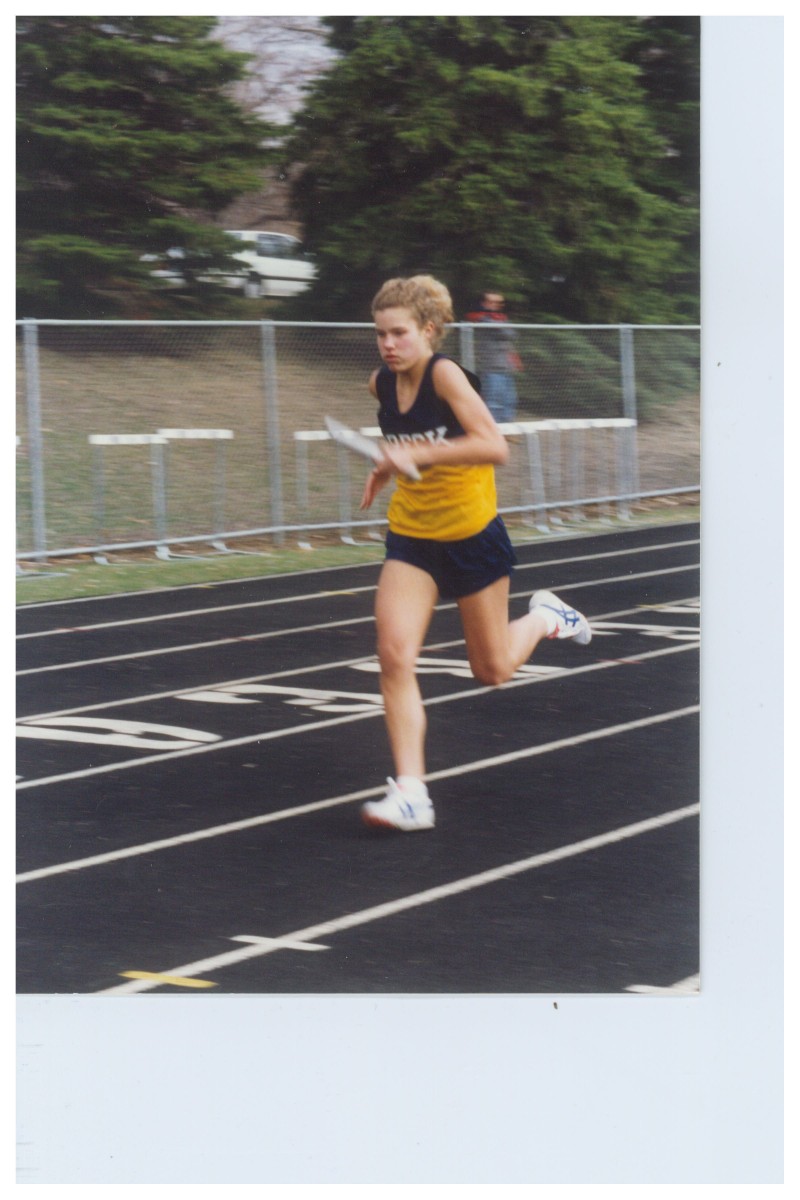 This is how it happens. One person has the idea to run 13,286 kilometers—the distance from Vancouver B.C. to Mekelle, Ethiopia—to raise money to build a school in rural Ethiopia. It’s hard for one person to run that far himself or herself. So they ask for others to join them. One of the people who signs up is Haile Gebrselassie, the international running icon who’s broken 27 world records, and the current world marathon record holder. And just like that, I’m running with Haile.

Wake up early in Addis Ababa and go outside. Early, early. 5:00 am early, when mountain air swirls cool around your uncovered ankles and wrists and nose. 5:00 am early, when the only illumination in the darkness is the flash of white teeth and eyes of the hundreds of runners who got up even earlier. Join them.

Haile Gebrselassie grew up in Asella, in central Ethiopia where he ran 10 km to school every day, in each direction. By 1992, at nineteen, he won the 5000 and 10,000 meter races at the Junior World Championships in Soul, Korea. He hasn’t slowed down in the eighteen years since. Imagine1day imagined Haile might join them in their run. It took asking questions, phone calls, conversations with strangers and friends. It took effort. It paid off. I’m high on connections right now. That’s really what Imagine Ethiopia 2010 is all about. What if everyone has a basic desire to contribute to making the world a better place? It sounds almost cheesy when you say it out loud, or when you write it. But it only sounds cheesy if you are afraid of actually wanting it.

I leave for Ethiopia in a week. As of today, the collective effort of Imagine Ethiopia 2010 has raised $72,000 of our $100,000 goal for a new primary school in Tigray, Ethiopia. Many of the participants of the trip are also donating their running kilometers to Imagine Running to Ethiopia. I have never been a real runner. In high school track, I was the one systematically hidden in the 3rd leg of relay teams. Back then, I would have never imagined I could run with Haile. But in a month, I’ll be doing just that in the Entoto Mountains high above Addis Ababa, Ethiopia.

Join the run, commit your kilometers, support a runner: Imagine Running To Ethiopia

Find more connections with Adventure Medical Kits, a great company  supporting our group with medical supplies for our expedition.