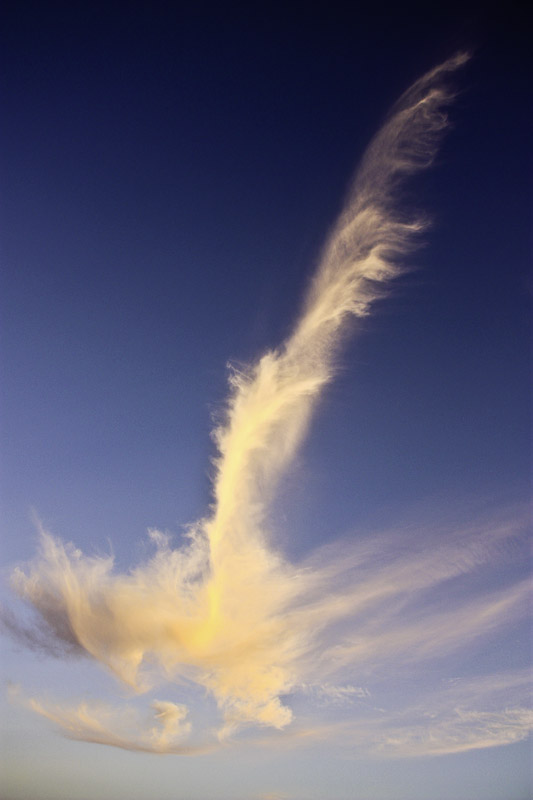 A joint blog with Climbing.com

Sunday, August 16th was Craig Luebben’s funeral. Four weeks ago, Craig was the last person I saw at a memorial. We had a long conversation about risks, coming home, what makes it worth it, and what makes you stay. We talked about how tired we were of going to climbing funerals. We talked about how much each life lost augmented the last.

Craig died on Sunday morning (August 9th), and on Sunday afternoon I sat at my computer and googled “Craig Luebben Climbing Accident.” Ten pages of articles came up about books and pieces Craig had written about how to avoid them, and what caused them.

Here are the other words I have slowly typed into the oblong oval google search bar on my screen in the past eight weeks: Missing, Denali, accident, death, Tibet, soloing. Andrew Swanson. Jonny Copp. Micah Dash. Wade Johnson. John Bachar.

When you write out the words that someone is gone, does it make it true? How long can you stave off this reality? How much reality can you face at one time?

Inside the climbing world, we are quick with celebrations of life in the face of death. Publicly, we proclaim strength, explain facts, ask people to cheer through their tears. I have done this at more memorial services that I want to count in the past dozen years. I am exhausted, I am afraid, and I am wondering: does this much death in the mountains make you numb, or make you pay attention?

I was with my friends Kristie, Silas, and Cheryl when we heard about Craig’s death. Kristie and I are long time climbing partners, Silas is a guide, Cheryl is his girlfriend — who does not climb. Cheryl watched the three of us — the climbers — reel with the news. When we mentioned Craig’s wife and daughter she sank to the floor and started crying. Silas crouched down next to her to give her a hug and she pushed him away and grabbed for him at the same time. In the silence of the room she asked her climbing boyfriend one question: “What is it going to take to stop?”

This is the question none of us want to be asked. This is the question I have long sidestepped through esoteric answers about the boundaries of risk, of car, motorcycle and horse accidents, and padded rooms. This question is the reason we don’t tell our families when our friends die in the mountains. But sometimes we have no choice. Sometimes, like for me this past June, it is our families who tell us that someone has been lost.

Andrew Swanson was my sister and brother-in-law’s best friend, and he was killed on Denali. Andrew was a doctor — a “normal” person who climbed. And so, to mourn his death, I went to a normal funeral in Mankato, Minnesota, and felt my worlds collide.

I did not wear fleece or down or gather outdoors. Instead, I stood in a long line of mourners in suits and dresses inside a mortuary. I felt the collective loss of Andrew on everyone in that room, and saw the profound loss and confusion take a toll on the person closest to me in this world — my sister. And the next day, I listened to her tell me in anger and in grief about how she could not sleep the night before because she was planning my funeral while still trying to understand Andrew’s.

Two weeks after Andrew’s funeral, I woke up from a hot sleep wrapped in a wet towel around my stomach in lieu of a fan or a breeze, in the mountains of Mallorca, and turned on my computer for the first time in 3 days. John Bachar. Dead. I was in a house with two other climbers, and I walked out of my room to tell Boone the news. They were friends, and Boone turned a shoulder covered in a shirt he hadn’t washed in 3 weeks to me. I patted it. I started to cry.

Miguel Riera, the inventor of psicobloc (deep-water soloing) came in from the other room “What,” he said, “what is happening?”

He meant jet ski, but I didn’t correct him. At least he could talk about death in another language.

“But solo would be better,” Miguel continued. “Perfect.” He looked off into the distance, as far as I could tell all there was to see was a large television screen, but for all I knew he was picturing his perfect cliff.

Twenty minutes later, he showed us a video of the newest psicobloc area. It’s a cliff that is over 200 feet tall. “It is easy at the top,” he tells me, “6a. You wont fall.”

I started to shake my head.

Miguel didn’t want to die — he loved being alive more than almost anyone I’ve ever met. But loving being alive, for Miguel, seemed to mean an acknowledgment of how close to death he could come.

A week after Bachar’s death, I came back to Boulder for Jonny, Micah, and Wade’s memorial. As Craig and I stood at the outskirts of the gathering, I told him the story of Andrew’s funeral, and of Miguel in Mallorca. We’d known each other for twelve years, and had shared an equal amount of memorials. “Do you think we value this all too much?” I asked him, “or not enough?”

Craig didn’t have answers. But what he did have was the perspective of a father and a husband, the perspective of a man who had knowingly taken great risks at one point in his career, and had decided to take far fewer, now, because of his love for his family. And now, he’s gone, too.

This is not an article. This is just me trying to understand the loss of too many friends. In closing, all I can tell you is this: I didn’t want to pick up the phone and tell my sister about Craig. I didn’t want tell her that another friend of mine had been killed, climbing. But I made myself call her. I made myself stare at the junction of loss and choices and questions and love. Maybe this will make me make different choices. Maybe it will make me ask more questions. What it will do, no matter what, is make me admit that these worlds we live in and the choices we make are all intertwined. It’s a basic understanding, for many. But sometimes, as climbers, we pretend otherwise. Maybe it’s time we stopped doing that.