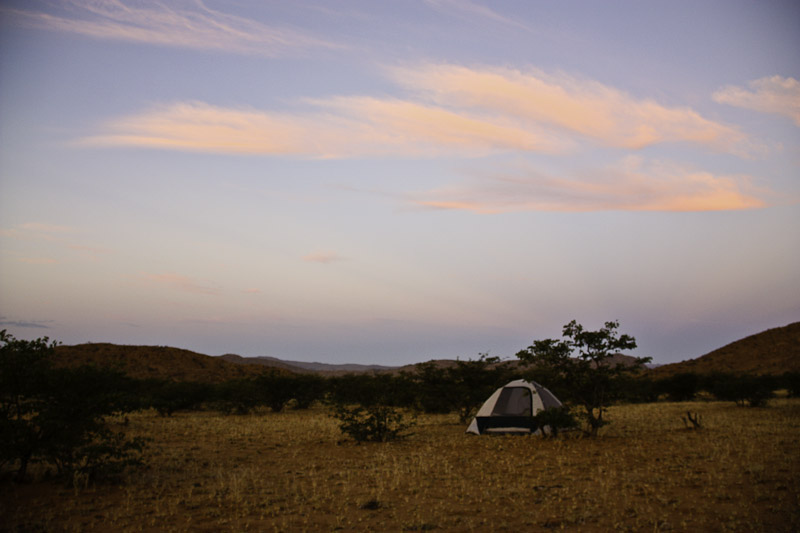 –In collaboration with Petzl, check out the good things, and the good people who make that company one of the best–

Did anyone else answer home? I’ve been in Wyoming for five weeks now, before that it was Europe for three, Namibia for five, and New Hampshire for 3.5 months before that. I pay a mortgage in Colorado, but I’m homesteading everywhere else.

Visitation implies a temporary sampling of an area. Homesteading implies making an effort at living in an area. I think I’m doing the latter—through climbing.

It’s that realization of “oh.. this is what the Teton/Pyrenees look like? This is what limestone in Spain/granite in Namibia feels like?” Climbers are tactile people—we want to go experience places for ourselves, so that we can know what they truly offer. It’s addictive, really, because the more you do of it, the more you want to know and experience.

My friend Elena is debating law school. She wants to go, but she also wants to go climbing.

“Would this be a last hurrah?” I asked her last night. “Before your other life takes over?”

She frowned. “A month barely seems like a hurrah.” For most people, a month would be a luxury. But to anyone who’s tasted the freedom in a six-month roadie, a month is not nearly enough. A grumbling starts up in the guts of those who have sampled that life when they have been stagnant for too long. For Elena, that stagnancy manifested in a 40-hour/week management job in Jackson. For Adam, it was a twelve-month lease. August is half over and people are making plans for fall road trips. We all want to be on the move. We all want to climb around the next corner and see what we’ve been missing.

It makes me wonder—is it climbing that makes us like this, or do the people who are like this become climbers? My sister lives in Minneapolis, where we grew up. I told her I was recently debating moving to Bozeman, but wanted to try it out first.

“Can’t you just move there?” she asked. When I didn’t answer, she added her favorite addendum: “Normal people don’t just try out multiple places to live.”

I wanted to ask why not, but I knew the answer. Instead I tried to explain to her that if I did my research, and spent time in Bozeman during every season, experiencing rock, ice and snow, climbing through it all, then I might know if it were where I wanted to live. When I finished making my case, she sighed.

“Isn’t that what you were doing in New Hampshire?” She asked. “Or was that Jackson?”

My friend Sara used to want a business card with her relevant dating facts in fine print to hand out to interested suitors to speed up the process. I need one for the people who ask me where I’m from. Yesterday, on a boat across Jenny Lake en route to guide a family of five, I answered the question five different ways. The Tetons loomed in the background and I thought about the desert in Namibia. I thought about ice in Crawford Notch, and about my full set of dishes in Boulder. I didn’t stop thinking about it all through last night, and until I got up this morning and did the thing that I knew would anchor me best. I packed up my harness, my draws, and my poodle and went climbing.

Maybe climbers are nomads. Maybe we’re misfits. Or maybe we’re just another version of the original issue humans with curiosity about new places and the desire to find them.